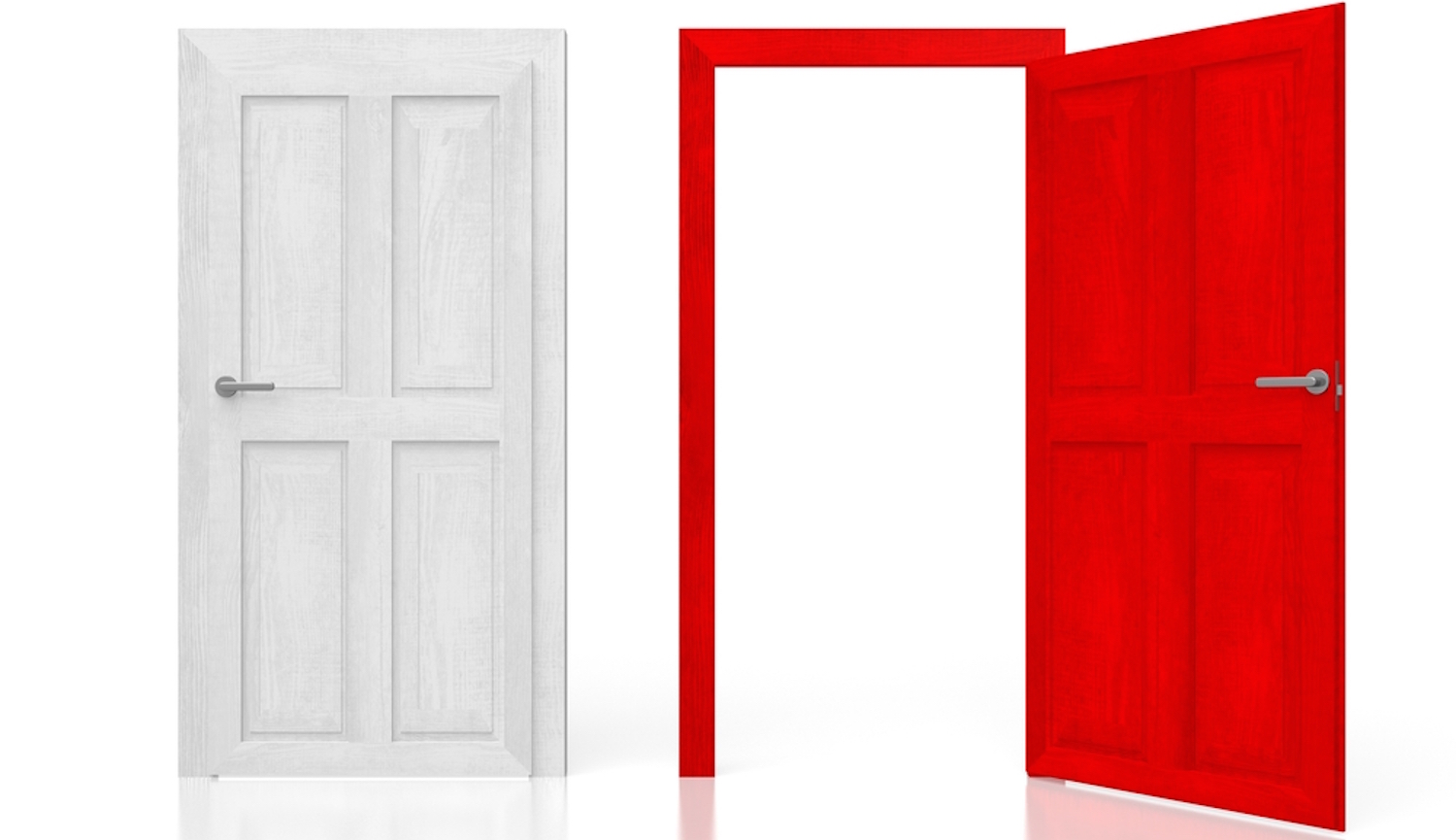 I recently spoke to Susan, a woman who was diagnosed with diabetes. Her blood sugars were so high that she was placed on two medications for better management. Not happy about her diagnosis or her medications, she wanted to explore other options for blood sugar control.

This is one of my favorite conversations, as this is something I have a lot of experience with – helping to control blood sugar. In fact, for most people with Type 2 Diabetes, making dietary and lifestyle changes can mean not just “controlling”, but curing their diabetes and eliminating their need for medications. These were exactly the results Susan was looking for. I naturally went into my monologue about a Whole Foodie diet and the many benefits she could derive from it. Not only would her blood sugars go down, but so would her cholesterol (which was mildly elevated) and her weight (she was about 30 pounds overweight). The more I talked, the more Susan began to tense up, tighten her jaw, and seemingly grow more anxious. When I asked what she was feeling, Susan answered, “I don't want to have diabetes and I don't want to take medications, but I also don't want to make your changes.”

Questioning Susan a bit more, it became apparent that while she wanted to see changes in her health she was also nervous about making the transition. Most relevant to her was worrying about what her family and friends would say, what she would be able to eat on her new “diet”, and thinking that she would never be able to go out to eat again. Diabetes, in contrast, felt like such an abstract condition. Maybe it would just go away? Maybe it wouldn’t progress and if it did, what would that look like anyway? Because of a combination of concern about how my proposed dietary changes would impact her current lifestyle and a lack of understanding about living with diabetes, Susan’s motivation to stay in status quo seemed much stronger than the incentive to make a change.

In thinking through what would make most sense to Susan, I decided to talk her through both paths of her ambivalence. We started with the first and, for the time being, most appealing choice - staying in status quo. This path was designated Door Number One. Behind Door Number One, Susan would not change her diet and instead continue to enjoy familiar favorites. She would be able to go out to eat wherever and whenever she chose and pick whatever she wanted from the menu. Her relationships with her friends and family would remain the same. What would change would be the status of her health. Over time, her blood sugars would continue to rise and her medications would need to be adjusted to appropriately manage her diabetes. Her pancreas would continue to die and at some point she would need to begin Insulin. She might experience side effects of Insulin, including weight gain, anxiety and depression, swelling, and hypoglycemia. Meanwhile, even if her blood sugar was regulated, her disease would progress. She might experience damage to her blood vessels and to her circulation. In this case, blood flow becomes so poor that it compromises perfusion to the toes, feet, and lower extremities. As the blood supply becomes more and more insufficient, she might end up with gangrene and need an amputation. The kidneys also experience significant damage with diabetes. In fact, diabetes is one of the most common causes of chronic kidney disease and kidney failure. If her kidneys failed, she would require dialysis – a timely (about four hours three times a week for many) procedure to remove waste products and excess fluid from the body. Blindness is an additional outcome in diabetes and affects more than half of the millions of people diagnosed with diabetes age 18 or older. In fact, diabetic retinopathy is the most common cause of visual loss among diabetics and the primary cause of blindness and visual impairment among adults.

As I told the story, I could see Susan’s face fall as she realized the grave reality of her progressive disease. Seeing the hopelessness in her face, I reminded her that there was another option and that it might be worthwhile to tell that story too. Susan nodded her head in agreement and encouragement so I began walking through Door Number Two. On this path, Susan would make some nutrition and lifestyle changes. Specifically, she would ADD more fruits, vegetables, whole grains, and legumes to her diet. What this looked like for her was variations of her familiar favorites – a Whole Foodie eggplant parmesan or lasagna; a whole wheat pizza dough covered with tomato sauce, hummus, seasonings, and a heaping load of delicious vegetables; tofu scramble; and even black bean brownies and oatmeal carrot cake. With ample places to seek recipes, Susan’s food choices would be limited only by her particular cravings at any given time. When she was not feeling up to cooking or she was looking to have a night out, Susan would have a choice of restaurants and menu options that aligned with her new nutrition philosophy. She could also use a rare restaurant experience to indulge in former favorites. Her friends and family might protest Susan’s new food choices. This would be an opportunity for Susan to share new and exciting meals with them, agree to disagree and follow parallel paths in which she ate her foods and others ate theirs, or share why she made the changes she was making and request support for her healthier lifestyle. Some of her friends might accept an opportunity to support her in an effort to keep her healthy and well. Others might not be available for such support. I also showed her additional resources with all sorts of various support tools to help her navigate this path walked by many people before her in similar situations with similar obstacles.

Ultimately, Susan now had two things she lacked at the beginning of our conversation. First, she had choices. She could choose Door Number One, Door Number Two or some combination there-in. Second, she had a better grasp of her disease and its progression. This understanding would help her in making the decision that was best for her.

Understanding her choices, Susan picked Door Number One and a Half. The first thing she decided to do was sit down with her family and have the same discussion we had, explaining the progression of her disease alongside the changes she could make to halt, and possibly reverse, that progression. She would then have a similar conversation with her close friends. Then she would revamp her kitchen and pantry. Susan decided she did not wish to be 100% plant based but was committed to incorporating more Whole Foodie options into her day to day. She also wanted to continue to eat out although she would limit the excursions and make more mindful choices even while indulging. After a month she planned to reevaluate her progress and then see if any additional changes to her program were wanted. Ultimately, Susan hoped that having her alive and healthy for many years to come would be more important than what foods she chose to put on her plate.

Like Susan, we too might find we are ambivalent when it comes to making lifestyle changes – wanting to see different results but being resistant to actually making a change. It is important to note that ambivalence exists in all of us to some degree AND that if we are seeking to make a change, our goal should be to provide the right atmosphere and guidance to not only encourage change but also accomplish it. This is really important because if a person is not expected to change, they usually won’t. They’ll find themselves stuck in a cycle of ambivalence, repeating self-destructive and self-defeating behaviors.

It is important to note that, at any given time, we always have choices. This is empowering because our decision is about something we choose to do based on a number of circumstances, not about something we have to do. When we are feeling ambivalent, our job is to provide ourselves with as much information as we can about the pros and cons of making a change. Take your own journey through Door Number One, staying in the status quo and then dare to travel through Door Number Two, the new you. See the lives you might lead, with as much honesty as you can, and then decide where you wish to land.